Thank You for stopping by Please visit Amazon Music or iTunes to enjoy samples or purchase the "Simple Thoughts" CD.
close ×
+ 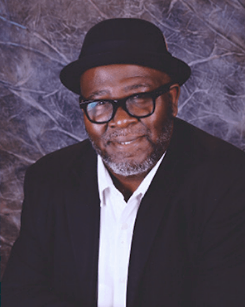 Kenne’ Smith is an accomplished self- trained pianist, vocalist and songwriter. Born in Houston, Texas he began playing at the age of 11. He was inspired by Stevie Wonder, Donny Hathaway and Joe Sample of The Crusaders and attributes his style to these legends. As a professional musician, Smith has worked relentlessly on his craft for over forty years. As a solo artist he has opened for Jazz great Roy Ayers and backed-up R&B group The Manhattans, Miki Howard, Gene Chandler. His most notable appearance was playing with the legendary Lionel Hampton.

Kenne’ is a composer, arranger and producer with hundreds of original compositions. In 2014 he released a classic R&B single titled “Waiting on You,” available on Amazon, itune and CD baby. The follow up CD “Simple Thoughts” (2015) is a compilation of jazz, funk and R&B. Kenne’ versatility offers professional entertainment for any level of event, including solo trio or full band performances.

Kenne’ resides in Houston with his wife and children. When he’s not performing he teaches piano and vocal lessons. Kenne’ has been actively involved in youth music enrichment programs for over twenty years. 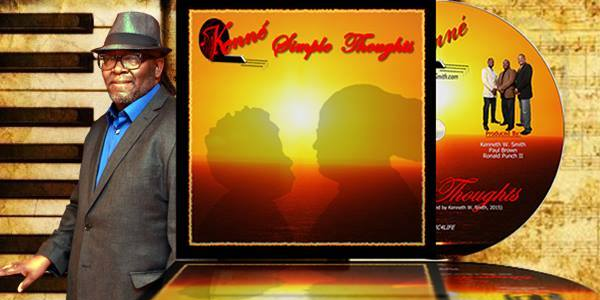 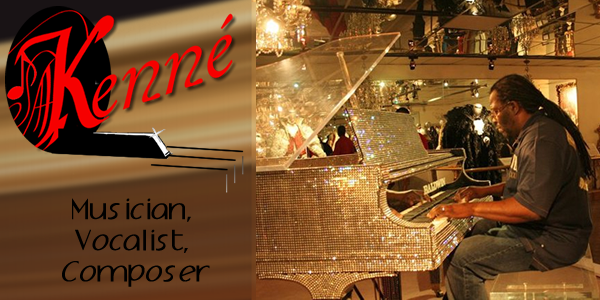 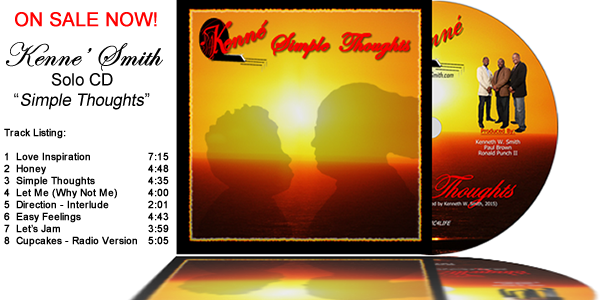 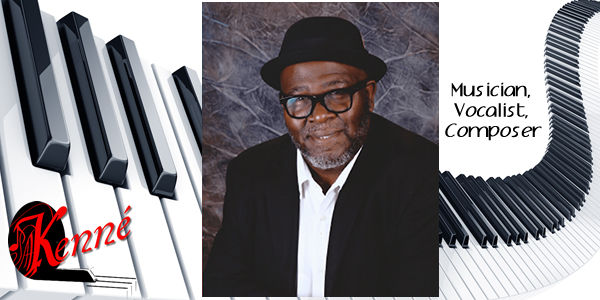 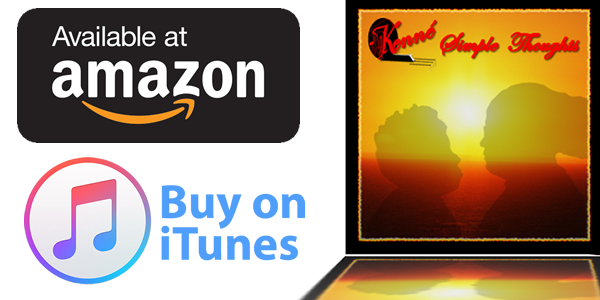